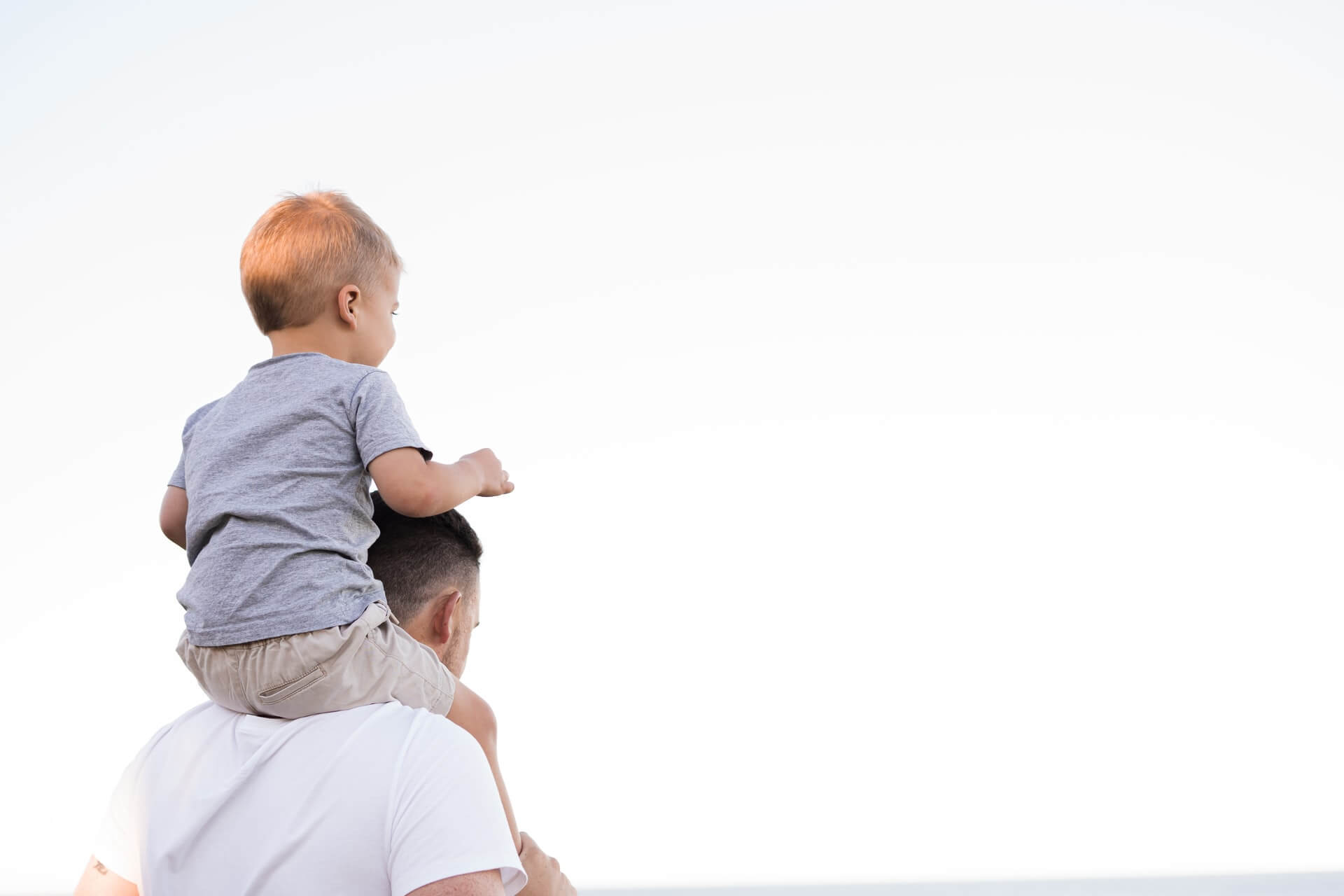 The first Father’s Day was celebrated on June 19th, 1910. This was in the state of Washington in the USA. It was later on from 1972 to 1958 years later that Father’s Day became a nationwide holiday. It was after President Woodrow Wilson had made Mother’s Day an official bank holiday. This year Father’s Day falls on Sunday. For many people this day did not hold the sentimental value and meaning as did Mother’s Day. Hence, there was not the same vigor and determination seen in the campaigns in support of Father’s Day. Perhaps, this is because mothers have a more emotional connection with their children than fathers do. The important step taken for an event in honor of Father’s Day was on July 5, 1908. This Sunday sermon was to commemorate the 362 men who had died in the previous December’s explosions.  Share Your Ideas On WorldNoor.

This incident had taken place at the Fairmont Coal Company mines in Monongah. However, it just turned out to be a one day memorial service rather than an annual event. This was held at a church in West Virginia. 5The following year, Sonora Smart Dodd who was a Spokane, Washington woman, tried to advance the cause. She was one of the six children who had been brought up by a widow and so she knew what the absence of a father felt. It led her to value the loss of male head’s position in her family. Thus, she tried to convince authorities to hold an official equivalent of Mother’s Day for male parents as well. This she did by reaching out to the government, shopkeepers, churches and the YMCA. She was successful in her cause and Washington state finally celebrated the statewide Father’s Day on June 19, 1910.

What are some Father’s Day activities?

Father’s Day is that special day in the calendar where you get to celebrate the presence of fatherly figures in your life. These can be your biological or step fathers, grandfathers, elder brothers, uncles, spouse or even a role model. This day is a great opportunity to spend quality time with your father and get to know them better. One way to do this is to take him out for breakfast, lunch or even dinner and have a one-on-one chat with him. Learn about his family tree.

His family’s historical background, struggles and cultural heritage. Open up old picture albums and walk down the memory lane with your father. Play his favorite games such as cards or even carrom. This can be done by hosting a family-friendly competition. Such as minute-to-win-it games and have prizes for the winners. Listen to your father’s stories of youth and what moments he truly preserves in his heart from the past.

Do even the simplest of things such as cook your father a home made meal or prepare  a handmade gift and card. These actions will mean the world to him. Moreover, if your father is the adventurous type then take him on a mini family vacation such as for hiking. You can even take a road trip to downtown and explore the unvisited sites in your own city.

If you want to retire indoors and have a very comfortable day, then put on some good T.V shows. Those which your father particularly enjoys such as action movies or thrillers from the past, stand-up comedies or skits. If your father is keen about some hobby, assist him for the day. Such as go out with him on his evening walk, or help him do pottery, garden and wash his car. If you have children then have a picnic so your father can spend time with his grandchildren.

What are some Father’s Day gift ideas?

It may feel somewhat irksome to choose a unique and memorable gift for your father that suits his taste. It wholly depends on the interests and pastimes your father has. He may be a sports enthusiast, loves to workout, cook, garden or likes collecting antique watches. If you are below your 20s and want your father to feel special without having to spend a lot. Then you should invest in a “what I love about dad” journal. This little book is super easy for little kids to fill out with hearty and wholesome messages that will win your dad’s heart. For fathers who have a passion for outdoor barbeques and grilling, buy him a Porter Road Grill Master Box. This is also if your father doesn’t prefer doing the groceries. You will get the juiciest and most tender cuts of meat from Porter Road’s steak delivery service.

You can also give him a 2-Burner Freestanding Gas Grill. This has a porcelain enameled lid with an inbuilt thermometer along with cast iron gates. What’s more is that you can cook upto 12 burgers in this so it will be a family treat! Additionally, if your dad is a coffee lover then give him the temperature control smart mug.

This will keep your beverage warm and give just the perfect taste. It keeps your coffee hot at an ideal temperature for upto 90 minutes when the cup is fully charged. The charging coaster also provides all-day heating. Interestingly it is monitored by an app so you can set the temperature according to your liking and receive notifications. Similarly for father’s who love working out can be gifted adjustable dumbbells. Dads who are into fitness can introduce weightlifting in their home workout routines. You can easily adjust weights on your dumbbell with a turn of your wrist.

Why is it important to celebrate Father’s Day?

In the early 1900s fathers were not given the due credit they required. Even the numerous psychological studies focused entirely on the roles of mothers. However, it was not until the 1970s that psychologists recognized the importance of a father figure. Children who have a more engaging relationship with their father grow up to be more confident and emotionally secure citizens. They build better social connections, are verbally able to express themselves and show great intellectual capabilities.