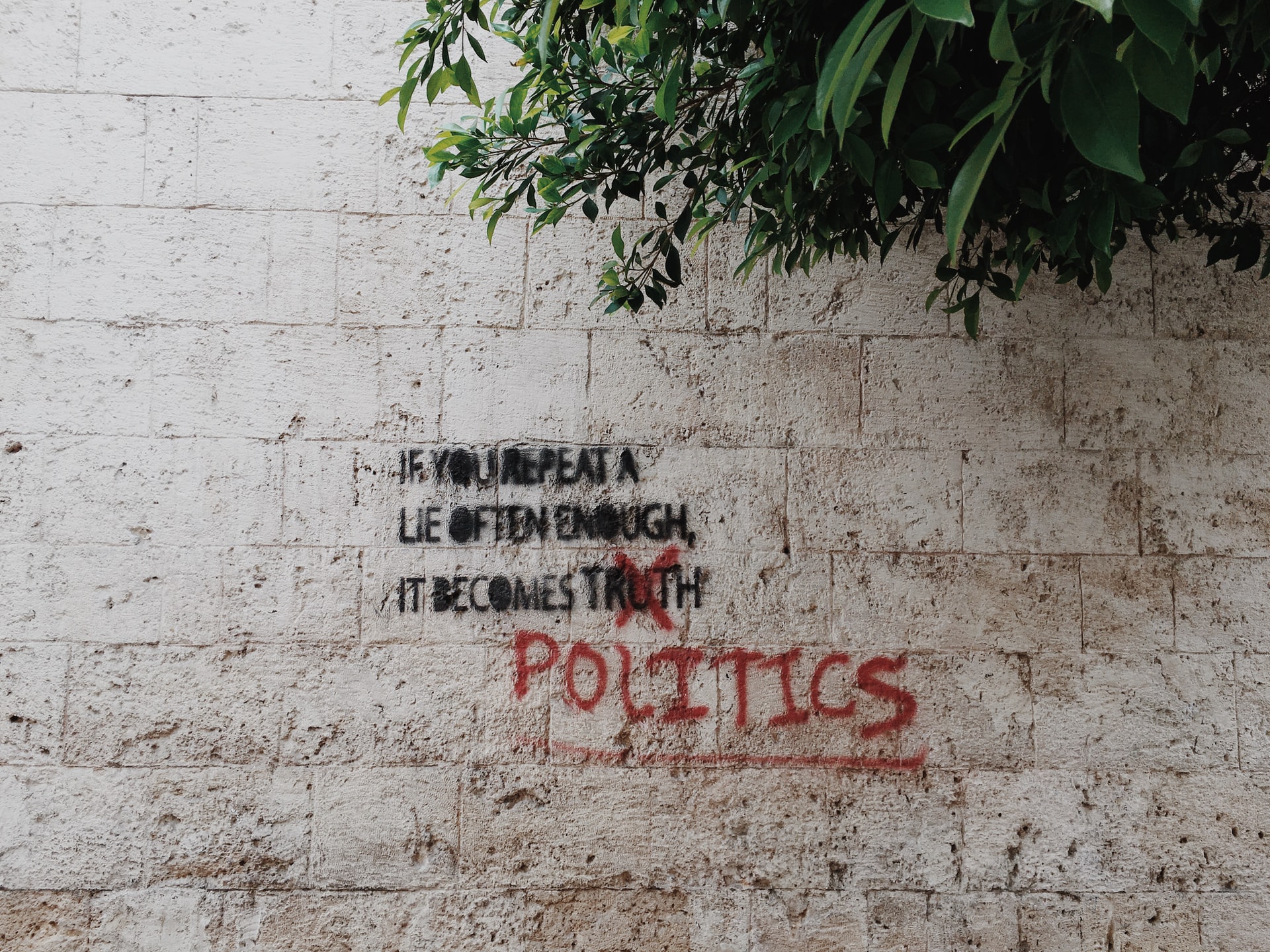 The youth perception of the role of social media in politics is based on previous research and surveys. There are several hypothetical frameworks developed for assessing this impact. South Asian countries like India and Pakistan have been using social media to reach and pursue potential voters. This can help you be a part of political activities and keep people updated of all such campaigns. It has transformed the way people communicate with each other plus spread awareness along with attracting participants. However, a contrary belief can be that people avoid political discussions through social media. The reasons for this may be that they fear online arrangement. They prefer conversing with only like-minded people so there is a lot of selectiveness. They might also want to keep social media exclusively for happy and positive discussions. Therefore, politics and highly-debatable topics are usually kept out of such platforms.

Nevertheless advocates of politics in social media suggest that a more participative democracy is the order of the day. There is a unique balance to social media. It can be used to challenge traditional modes of communication and interests. This helps showcase views of people regarding the powers governing their country or region. Thus, helping reduce a huge knowledge gap for everyone remains updated about the most recent proceedings. Political communication has many integral elements. These revolve around sources, messages, channels, recipients and impacts. The basic purpose of this is to let the public know about what is happening around. To educate them about the policies and to provide a platform for news media to display political programs and campaigns. The different communications to deliver messages include talks, symbols, pictures or even actions. The mass communication media allows face to face conversations between the speakers and the audience present there.

Ways in which politics depends on social media

The role of social media in politics is expanding on a daily basis. It is used extensively by politicians, participants and also the youth. It can help in delivering political messages, mobilization of supporters and encourage voting in their favor. And It is used by political candidates for making pages, groups and other such features for communicating with voters. The factors that draw voters’ attention include the leader’s truthfulness, services and policies.

These personality traits and qualities are presented to the voters through social media. It helps them make logical decisions affecting voting behavior. Users search for needed information and after applying filters they use the actual information to influence decisions in their peer group. According to youths, they updated the needed information on social media. It helped them make political decisions about a candidate. Through this the general people secure an entry into the political discussions as well as framework.

There is a lot of ease when it comes to using social media for it requires very less effort. Social media can be used for various political purposes for it is stress-free. This is essential for communication, evaluation and collecting information relating to feedback. If the youth considers using social media as an easy commodity, they are more attracted to political participation. More people will be interest in this for it requires easy function and low maintenance. People are now using social media everyday for their personal interests. This long standing use has made it easier to communicate and operate with the users now. People get to have a say in how and who will govern their system. By making information available to youth, social media invokes their interest to vote for their favorite party.

There have been a variety of reasons that stimulated the use of personalized politics, especially social fragmentation. Now individual actions and ideas take precedence over the collective effort that makes personalization of politics crucial. There is individual mobilization as environmental protection, economic justice and other such social or political issues become the topic of discussion. On social media you also have the choice of making both groups and unique identities of political participation. The dramatic decline in group loyalty and dispersion of supporters have made personalization of politics the only solution. According to research this has led to large scale participation. As the people involved in politics can promote their point of view online. This helps them spread the word about their agenda and distinguish themselves from the rest of the parties.

What is the concept of Attention Economy?

This comprises the news that is spread through social media. Here, the content which draws in more attention will be seen and share rather than the one which is not very catchy to the public eye. Therefore, social media is consider a persuasive platform that can bring about change due to the abundance of ideas and thoughts circulating social media. Social media or more specifically news media plays a vital role in democratic societies for it allows participation amongst individuals.

Despite this, people may express less trust in their government due to the news media. According to research people who read newspapers have an increased social trust rather than those watching the news on television. Hence, for healthy democratic networks it is essential that news media remains true so it does not exploit people’s level of trust. Youth is also becoming more involve in political conversations due to the updates being post on various social media platforms.

Is social media a preferable option?

It can be debatable whether social media does more public good than harm. This rests on the fact that Facebook and Twitter removes content and filters feeds according to algorithms. Accounts are also disable due to community standards and religious boundaries. The nature of social media as impure public good is dispute these days. This is because control of the content of news media remains in the hands of a few large networks. For instance Google and Facebook. They can mold news according to personal and commercial goals. This can be see as a monopoly and capitalizing for profitability rather for raising the public voice.